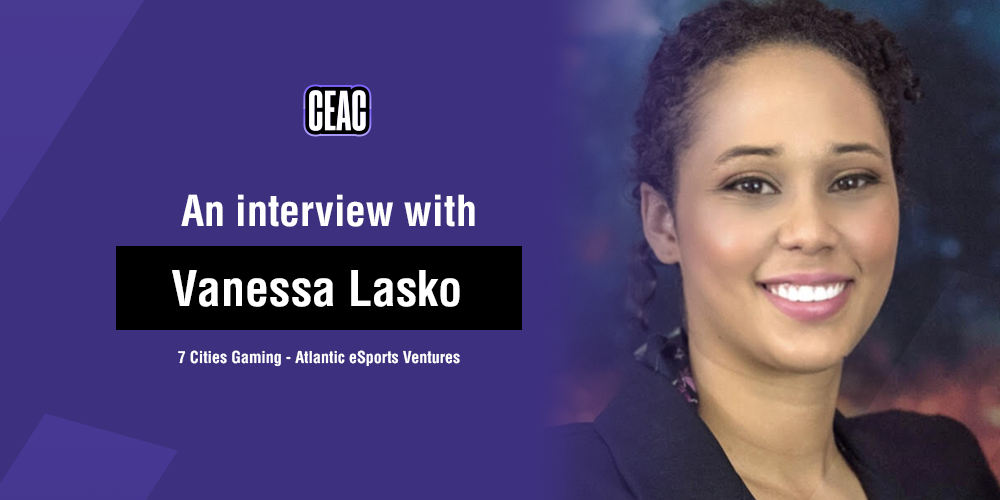 An Interview with Vanessa Lasko on bringing Esports Programs to Colleges

Heather Blair, CEO of Cinema Esports Alliance Corp, reached out to Vanessa Lasko from 7 Cities Gaming to learn more about her story. Heather believes that her insight in bringing esports programs to colleges is very valuable especially to those who are planning on expanding their audience reach.

Tell us about you- and how you got into gaming and esports?

I got into esports when I was finishing up my MBA.  I always loved video games, arcade competitions (esports before they were esports) so most of my case studies for class I did were always on gaming companies.  This naturally led me to esports and it truly is a blue ocean market.  I did more research on what was really going on in the way of esports in my area on the east coast.  While there were a few things here and there, overall not much was going on; really nothing compared to other nations.  It really led me to act and see if I could really grow the industry here.  So I started an esports consulting company,  Atlantic esports to help grow events and formalize esports programs, and made an esports dojo (tournament location) and small team called 7 Cities; named after the region's colloquial name. 7 Cities gave esports players sponsorship to compete internationally, and Atlantic esports helped corporations throw esporting events and helped colleges set up collegiate esports programs.

Tell us about how you worked bringing esports programs to colleges.

The last 3 years I have worked as an esports consultant helping colleges set up entire esports programs.  It started with for profit colleges which really did break a lot of ground for other colleges, and then I moved into more traditional universities.  I would do everything from designing the esports arena where the students would play and compete, streaming set ups, design course curriculum so the school can offer certificates or degrees in esports management, recruit students and coaches, and hold recruiting esports tournament events to get potential students to come compete at the school, and so much more.  I was really hands on from beginning to end.  After a few times of building a program up from nothing and moving on to start all over again, I really was looking to go a different direction in the esports space.  Then when covid happened and everything started shutting down, especially some of our local beloved cinemas, I knew where I wanted to go.  I wanted to take esports to the cinemas!

How do you envision bringing esports to cinemas and how can CEAC help you achieve those goals?

After seeing a few of our local theatres go under, I had a new vision for these beautiful places and how they can merge with esports.  Movie theatres are awesome places to hold esports events, it's a totally immersive experience for the spectators and with some modification it can be a great experience for the competitors as well.  But one off events aren't good enough to sustain movie theatres or esports. I hope to partner with or buy a movie theatre or chain and develop a concept that I think can become a national sensation .  A Movie theatre that becomes a complete entertainment  destination.  In the esports space I saw all the major events ( like Evo), most are held at hotels and the event coordinators have to give much of the profits to the hotel venue. I want gaming hotels in America, and I think movie theatres are the perfect place to do them in.  Places like Korea and Japan are already familiar with gaming hotels and the capsule hotel model.  Imagine a second floor that is a Japanese themed capsule hotel where you can find affording, chic lodging and owners can maximize occupancy, and downstairs visitors have a host of entertainment options; they can see a movie, go to a fully equipped video game lan center, watch a gaming tournament or event,  get some food, or just relax at the lounge.  Movie theatres provide a great back bone to create these entertainment destinations.  Think of a Great Wolf Lodge but with video games, entertainment and movies instead of an indoor waterpark, with Japanese space efficiency.

Being apart of the CEAC is crucial for anyone in esports or cinema .  There is nowhere else in the country you can go that can get you connected to the right people in the industry like the CEAC can.  It brings people together to get things done.  I hope being a part of the CEAC I can meet more wonderful people in the cinema space, make friends, business partners and money.   With the CEAC I hope to bring something vibrant and new to the cinema and esports space. 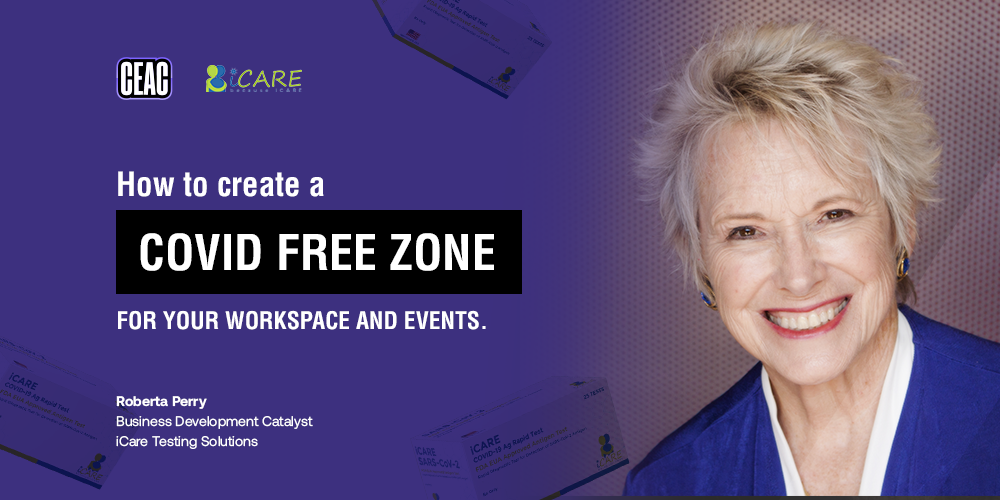 Creating a COVID Free Zone for Your Business.

The Importance of Branding in Gaming and Cinema 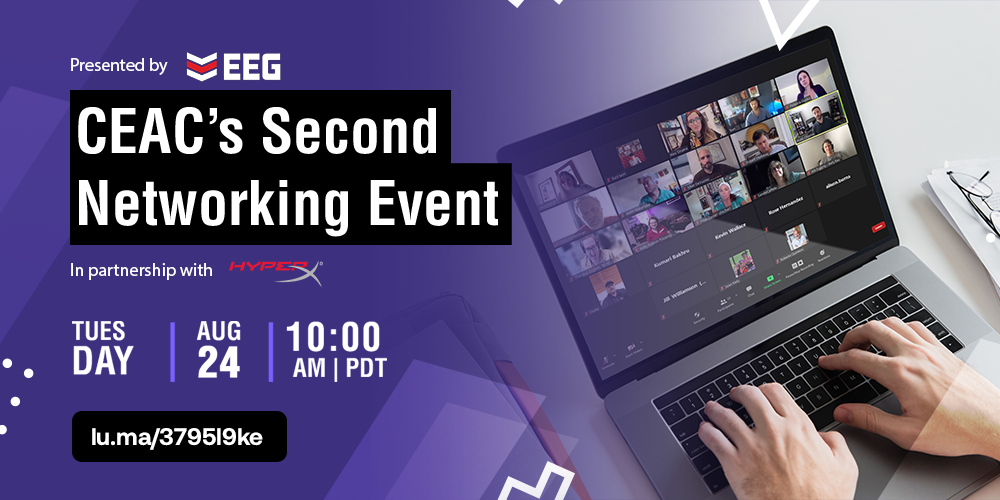